TechAccel Expands in St. Louis with Facilities at BRDG Park

TechAccel, the Kansas City-based technology and equity company investing in scientific breakthroughs to produce healthier plants, animals and foods, today announced that it has completed a lease agreement for office and lab space at the Bio Research Development & Growth (BRDG) Park on the campus of the Donald Danforth Plant Science Center in St. Louis. 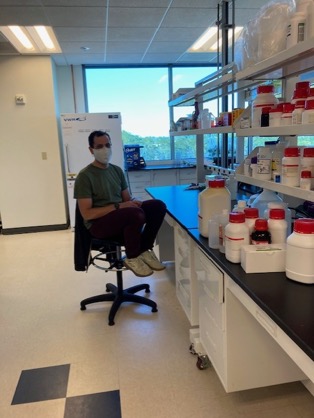 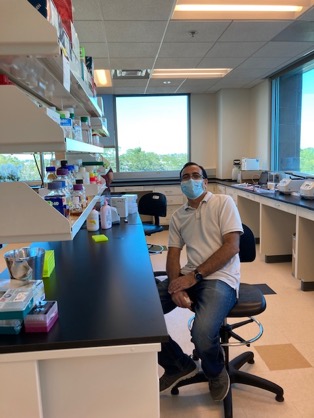 The new space at BRDG Park includes 2,000 square feet of lab space, including facilities for its fermenters and manufacturing equipment, and as well as offices. The TechAccel and RNAissance Ag science team also has access to the St. Louis Community College biotechnology lab and equipment resources located at BRDG, as well as the world class Plant Growth Facility and other technology resources at the adjacent Donald Danforth Plant Science Center. Terms were not disclosed.

“The BRDG Park location is ideal for our growing team of scientists” said Brad Fabbri, Ph.D., Chief Science Officer. “This gives us room to grow and we are excited by the opportunities for collaboration with other biotechnology innovators as part of the vibrant 39 North Agriculture Biotech Innovation District.”

TechAccel has established equity relationships with several  39 North companies, including Benson Hill and Plastomics Inc., and has collaborated with other ag biotech startups in the ecosystem. RNAissance Ag holds the exclusive license to proprietary insecticidal and ecologically friendly RNAi technology developed at the Donald Danforth Plant Science Center that has promise to be effective for insect pests that previously were considered resistant to RNAi.

“RNAissance Ag is a great example of exactly what we are striving to accomplish; partnering basic research from the Center with collaborators like TechAccel to create sustainable agriculture solutions,” said Stephanie Regagnon, Executive Director of Innovation Partnerships at the Danforth Center. “This strengthens the entire 39N ecosystem.”

“It’s only fitting that we locate our team in the heart of the nation’s largest concentration of plant science researchers and ag-biotech innovators,” said Tina Youngblood, Ph.D., TechAccel’s Chief Finance and Administrative Officer. “It’s the right spot for creative collaboration and innovation.”

TechAccel already has strong ties to the St. Louis agriculture ecosystem.TechAccel’s team was formerly housed in the Danforth Center, and the two entities have a strategic relationship through TechAccel’s Path to Commercialization grant program. This program funds research, like the RNAi platform technology, with a goal of commercializing agricultural innovations from the laboratory into the marketplace.

In addition to the collaboration program with the Danforth Center, the company has invested in other agtech firms and supports the AgInnovation Showcase and InvestMidwest, among other regional programs. 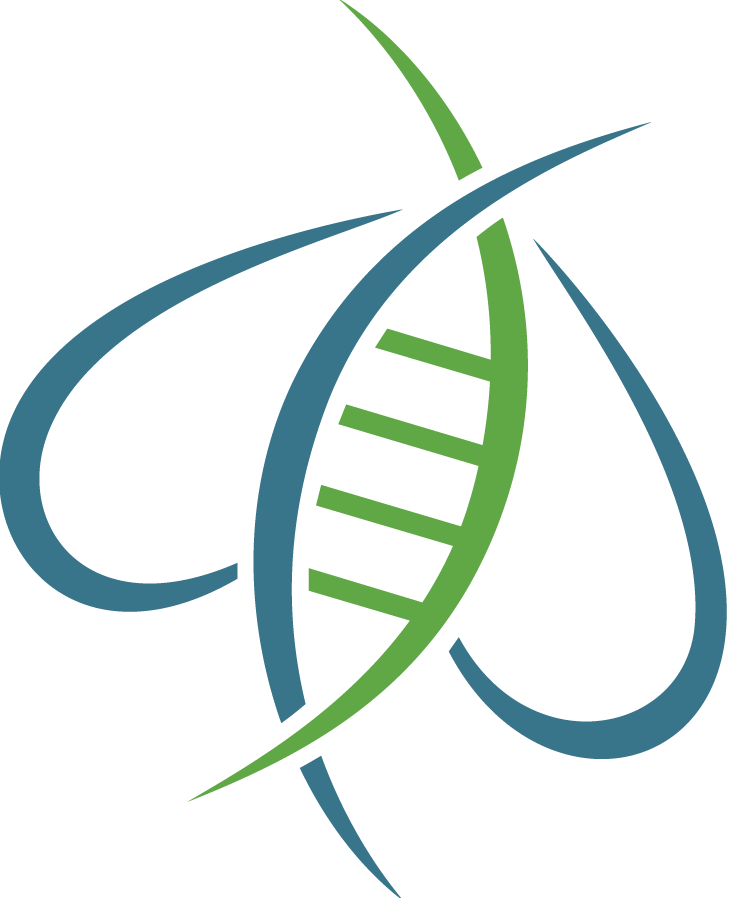